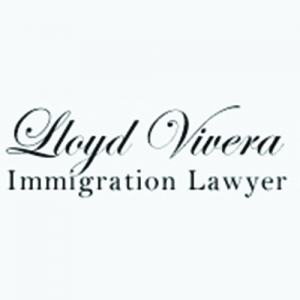 His accreditations and professional memberships are as follows:-

Lloyd speaks fluent English and Malayalam. Though not fluent, he also can speak Hindi. He has a special interest in skilled and business migration. As an immigrant himself, Lloyd understands the hopes and dreams of those who wish to migrate and is committed to providing the best services. Your cases will be handled by Lloyd himself therefore you are benefited from his experience.

Tweet
More in this category: « HG Lai Accountant Liu Lawyers »
back to top